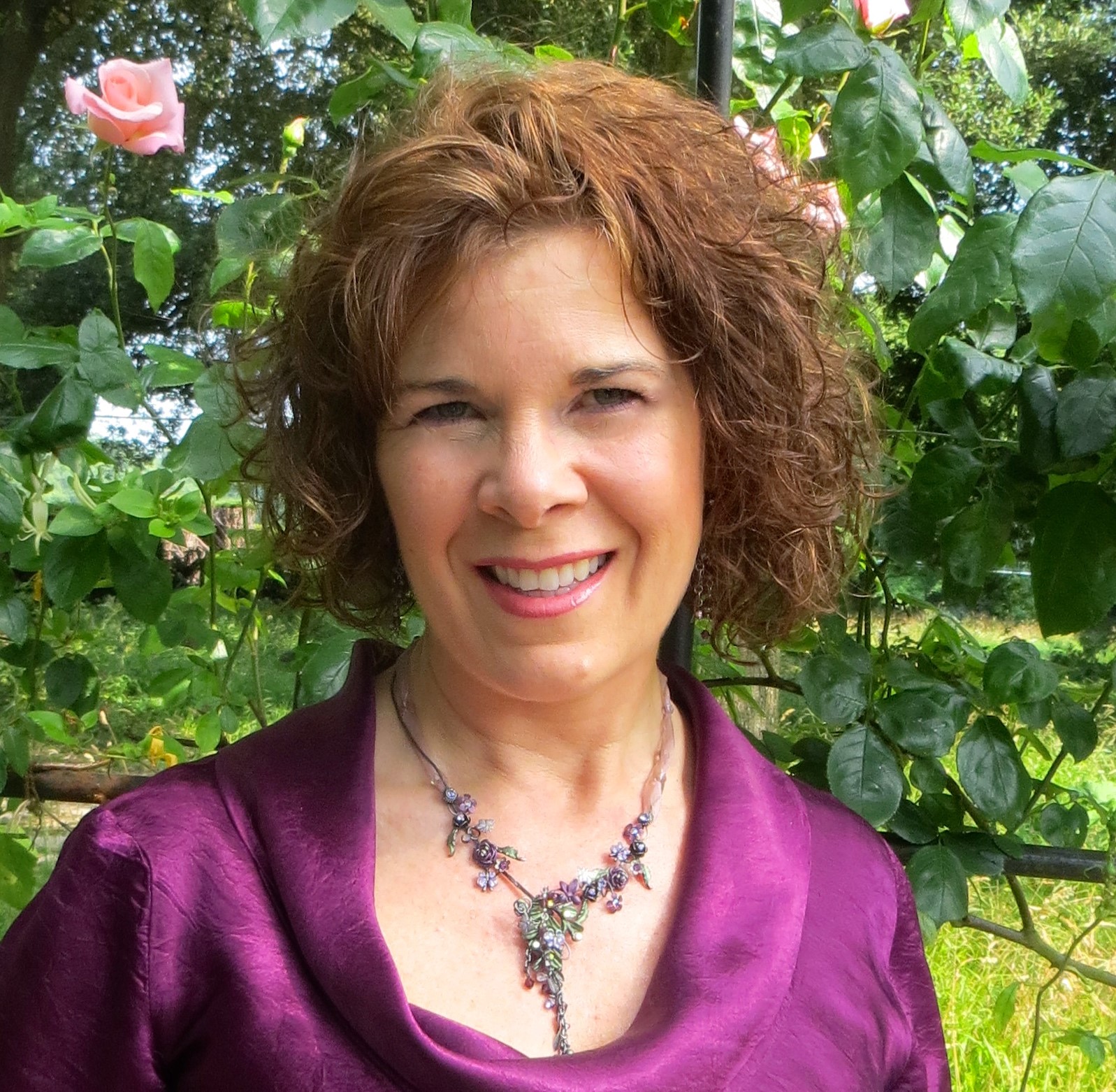 After an Australasian-wide search, Christchurch-born Susan Densem was today appointed to role of Music Director of the New Zealand Secondary Students’ Choir (NZSSC).


“I am thrilled to be working with the prestigious NZSSC choir. I now can say that I have made the ultimate trifecta in NZ choral music. I have been involved in all three of the national choirs of New Zealand. As a member of the New Zealand Youth Choir for 6 years and Voices NZ Chamber Choir for 7 years, I am now very proud to be directing this young, vibrant, talented choir.” says Susan.

A well-known Soprano and choral conductor in her hometown Christchurch, Susan is the second female Music Director in the 32-year history of the choir.

Susan’s professional career began in 1986 with Canterbury Opera, singing the role of a Genie in Mozart’s Magic Flute. She has since performed in many productions as a chorus member, cover and in main roles. After completing a Bachelor of Arts at Canterbury University, she went on to achieve a Diploma of Teaching at Christchurch College of Education and a Diploma and Bachelor of Music in Voice at the Queensland Conservatorium of Music. She is currently an Itinerant Teacher of Music with the Forte Unit in Christchurch, working at Burnside High School where she teaches voice and conducts three choirs. Susan was Music Director of the Jubilate Singers and in 2017 took on the position of Music Director of the University of Canterbury Chamber Choir – Consortia.

“Sue is an inspiring musician, singer and conductor. She embodies many of our values and underpins a pathway for choral singers in this country,” says Linda Webb, former chair of the NZSSC Trust and now trustee of Choirs Aotearoa New Zealand. ”NZSSC has just merged with Choirs Aotearoa and all three national choirs are managed by the same team; Sue has already been part of the extended team for several decades and now will hold a key role in our artistic team.”

NZSSC is a nationally auditioned choir of13-18 year old singers. Around 55 young singers join the choir for a two-year cycle, which usually culminates in an international tour. Founded in 1986 NZSSC has won numerous awards at competitions including four first places at Kathaumixw, Canada, the title “The World’s Choir” at the Hong Kong International Youth & Children’s Festival and a Gold Award at the World Choir Games in Xiamen, China.

The 2019-20 NZSSC will embark on its first full-length training course in April in Wellington with Susan Densem at the helm. A South Island tour is planned for October taking NZSSC to Densem’s hometown Christchurch.